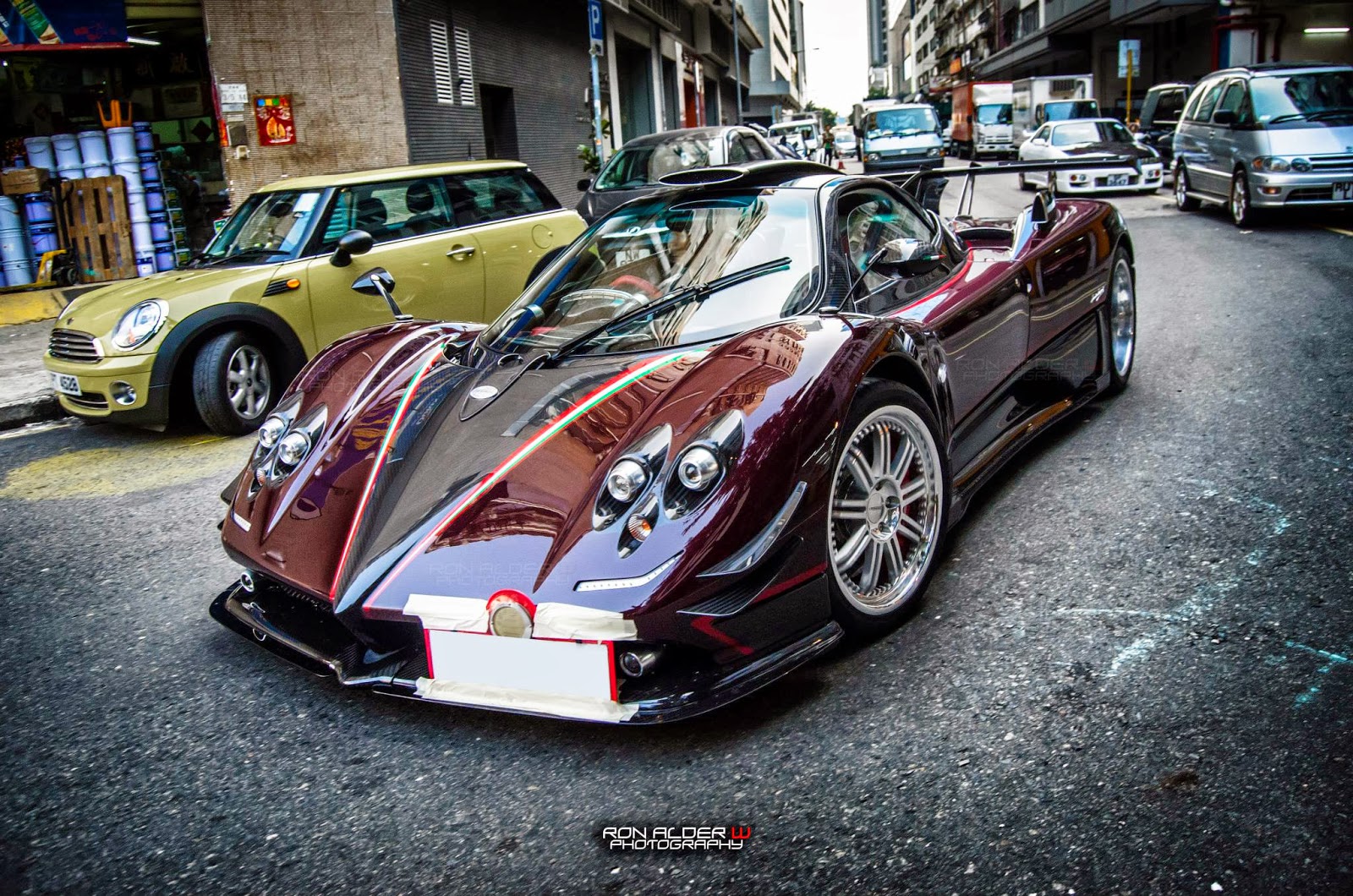 This car has been built in 2005 with Metallic Orange body, polished magnesium wheels and black interior. It is the second Zonda F built and the first with right hand drive, it carries the chassis N°53 and was manufactured for a UK customer, the car never left its country until 2005 when the owner decided to order a special one-off one called Zonda PS.

So the Zonda has been sold in China to Hong Kong where its new owner put the car on black wheels and after some months spent enjoying his new toy, he decided to stop his run with a big crash in an Hong Kong street during night.

Now the car has been rebuilt, it's the fourth of the 760 series. At the beginning its name was "760 SH" which are the owner's initials, it was later changed in "760 Fantasma" which is the italian word for "ghost". It features a carbotitanium chassis, sequential gearbox (until now the only 760 with sequential gearbox was the 760RS) and features all the specs of the 760 series. Only the body presents different brake scoops which are the same from the Zonda R, all the other 760s are equipped with Zonda Cinque air intakes which are thinner than the one mounted on the Zonda R. 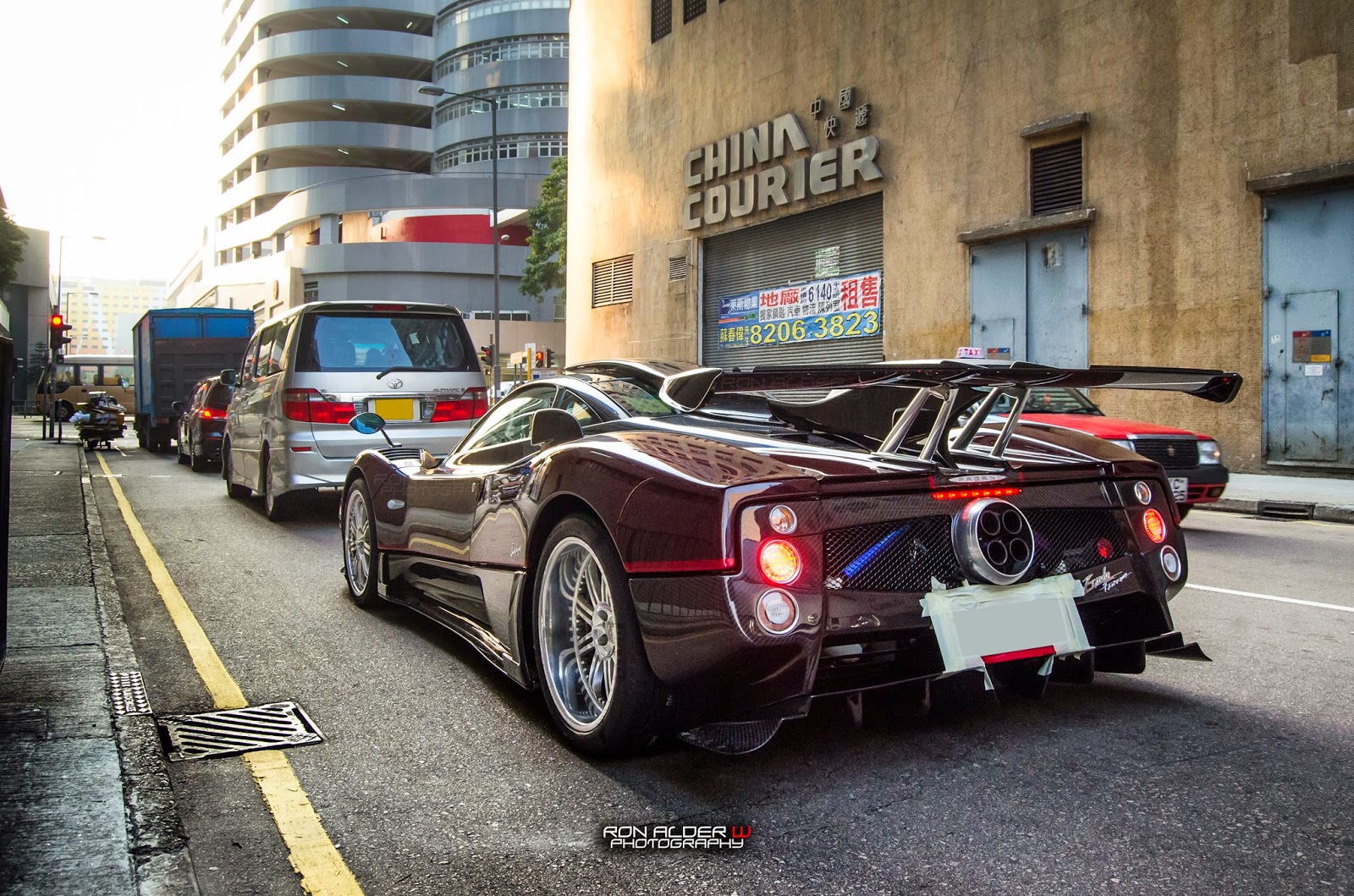 The car configuration is very different from the old one, the car now features a fully visible carbonfiber body (same paint scheme of the Tricolore with different colors), normal polished carbonfiber surrounded by a Tricolore stripe along the central part of the car and red painted carbon fiber instead of the blue used on Tricolore seres. Eventually it features the classic red side stripes like the major part of the Zonda F, red  brake calibers and polished rims.