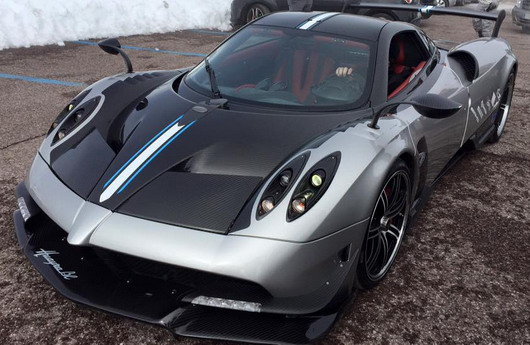 A few days ago, some spy shots of the latest novelty Pagani were leaked. This new model was unveiled privately to customers a couple of days ago, and it has already attracted enormous interest among enthusiasts. In this article, I will try to clarify a few of the doubts about the new model.

Well, its name is Huayra BC, and one of the most frequent questions I've heard around it is concerns about what the name "BC" means. The oldest Pagani fans will definitely remember Benny Caiola. He was one of the first Pagani customers, as well as a great friend of Horacio, regarded as a mentor to such an extent as to dedicate him a car. Such as how the Zonda F was dedicated to Formula One driver Juan Manuel Fangio. Caiola owned several Zondas and one of them, a white Zonda F, was regularly driven by Horacio. In the factory showroom, you can find a letter by Caiola where he thanked all the employees for the excellent work they have done building the cars. He also left a sum of money to offer them dinner. 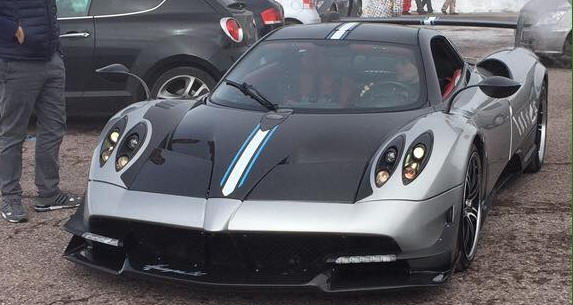 The Huayra BC was born with the concept to create a more oriented track version of the Huayra for customers who already own a Pagani. Only 20 units will be produced, and they are all already sold out. This masterpiece will launch in March at the Geneva Motor Show with a starting price around 2.5 million euros. I wouldn't be surprised if a Roadster version is produced as well, but we will probably have to wait two years for that considering the normal Huayra Roadster will be unveiled at the 2017 Geneva Motor Show. The latter will be produced in 100 units as the Coupe; 50 of these are already sold. 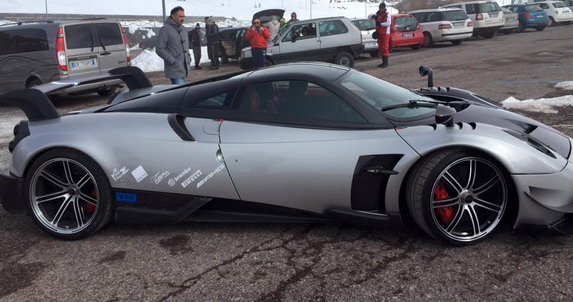 Aesthetically speaking, the Huayra BC represents the change that has happened between the Zonda F and the Zonda Cinque. The new livery with the carbon centre part and the length of stripe recalls the Cinque style. The front bumper has been redesigned. It has a wider mouth and a prominent spoiler. Two air intakes were added to the front fenders while those at the rear were widened. The side skirts have a new aerodynamic design; the new wheels have a larger diameter; and a huge diffuser was added to the rear end. 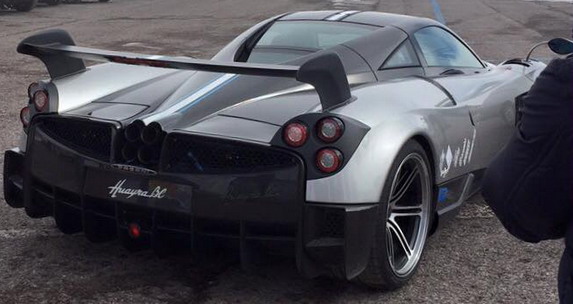 But one of the main features is the wing, which appears on the Huayra for the first time. This new wing will work together with the active flaps and will be able to generate 500 kilograms of downforce at a speed of 250 kilometers per hour. Even in the cockpit, Pagani has made several changes that make the interior much sportier, similar to the Zonda Cinque. 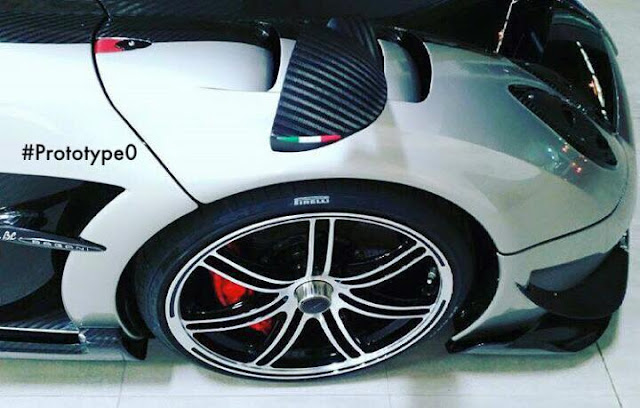 Horacio Pagani recently confirmed that the Huayra BC weights 1200 kg and develops 830 hp, 150 kg lighter and 100 hp more powerful than the base model. Therefore, if the standard Huayra was able to generate 1.7 g of lateral acceleration, you can imagine what kind of monster the BC will be. Surely fans of the brand will not be disappointed by this new beast. Now that we are close to its official debut, if you don't want to miss this wonder, you need to plan a trip to the Geneva Motor Show pretty quick. Of course, we will be present during the press days as well.