Here a review of the ultimate extreme version of the beautiful Zonda, the 760RS. The name come from a combination of words/numbers, RS which stand for the initials of the owner and 760 which stands for the hp. The engine is a complete revisitation of the mythical V12 AMG.

The car went to Chile this month, where the customer already owns a Zonda F Roadster, a Zonda R and many other Ferraris.

The series of the 760s is a very exclusive limited series, we don't know how many will be delivered yet, but at the moment all of us know that the second one (760LH) goes to the famous F1 driver. The cars can be customized by the owner how he wants but the main difference between the 760RS and 760LH is the transmission, the second one (and also the third) features a manual transmission instead the sequential gear box. 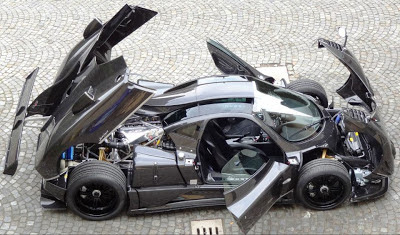 Rumors say about 5 cars will be built but surely other owners would upgrade their Zondas to the 760 specs. 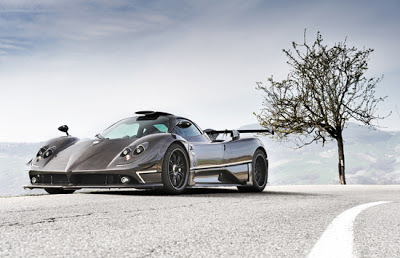 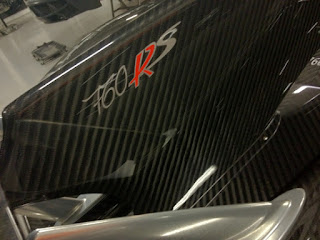 
The price for the last Zonda version is around 1.8 million €. 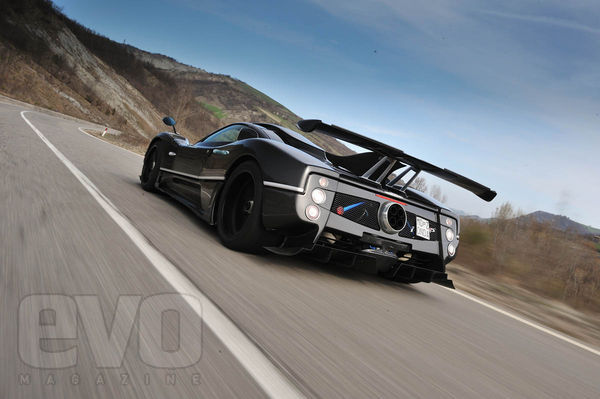