Our Reportage from Top Marques Monaco 2014 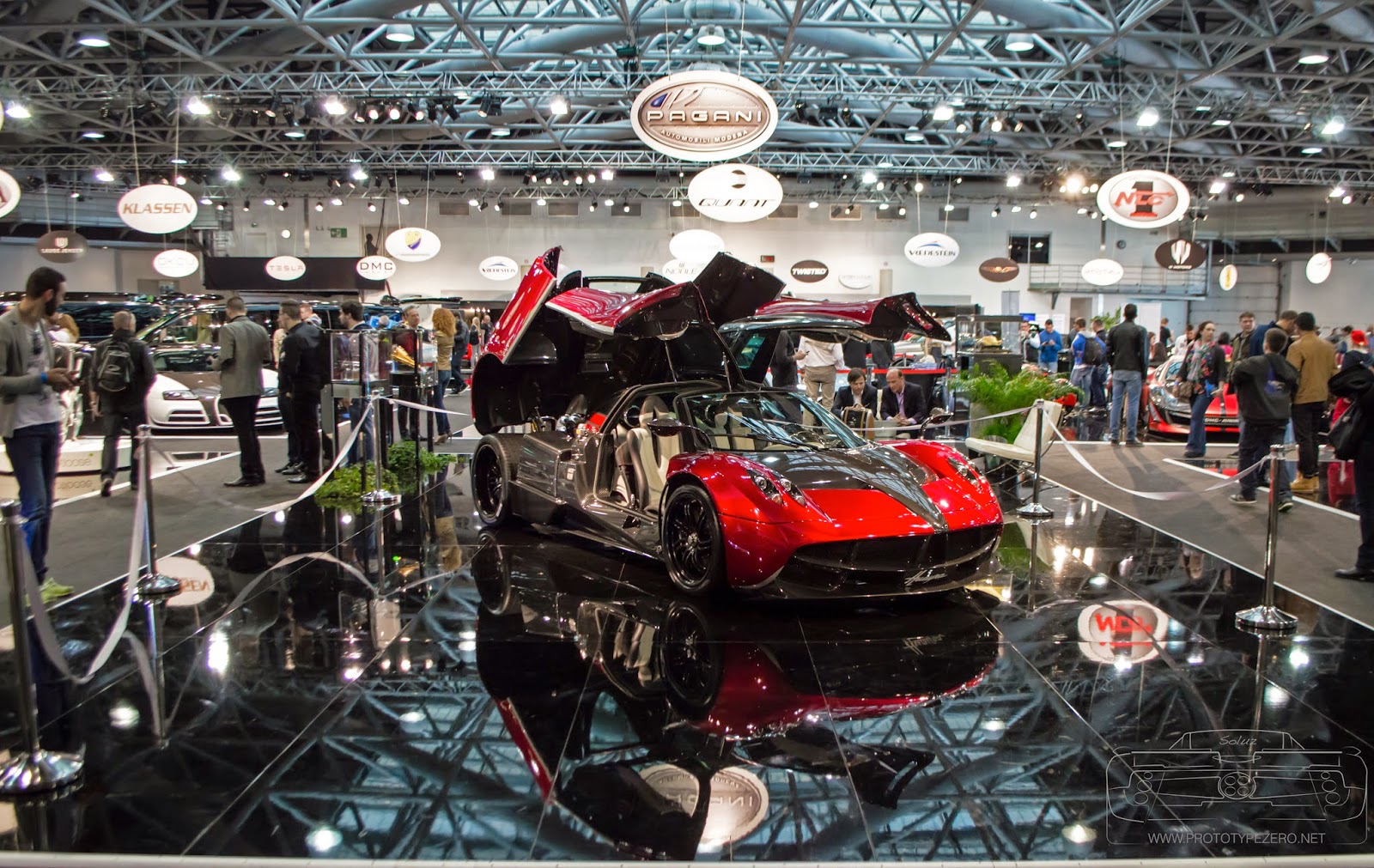 This is our reportage about the amazing week I’ve spent in Monaco for Top Marques 2014. As every year the show lacks of official Exhibitors and more and more little brands and tuners take part. But the Top Marques week is always a good occasion to meet all friends from the rest of the world and enjoy the time together.

This year Pagani showcased at its official stand the Pagani Huayra. For most people the displayed car was just another "normal" Huayra, but they are wrong. This masterpiece has been used for the movie “Transformers 4”, moreover, it is based on the first Pagani Huayra prototype ever built. Of course the car had been thoroughly restored and rebuilt according to the latest specifications of the Huayra production. 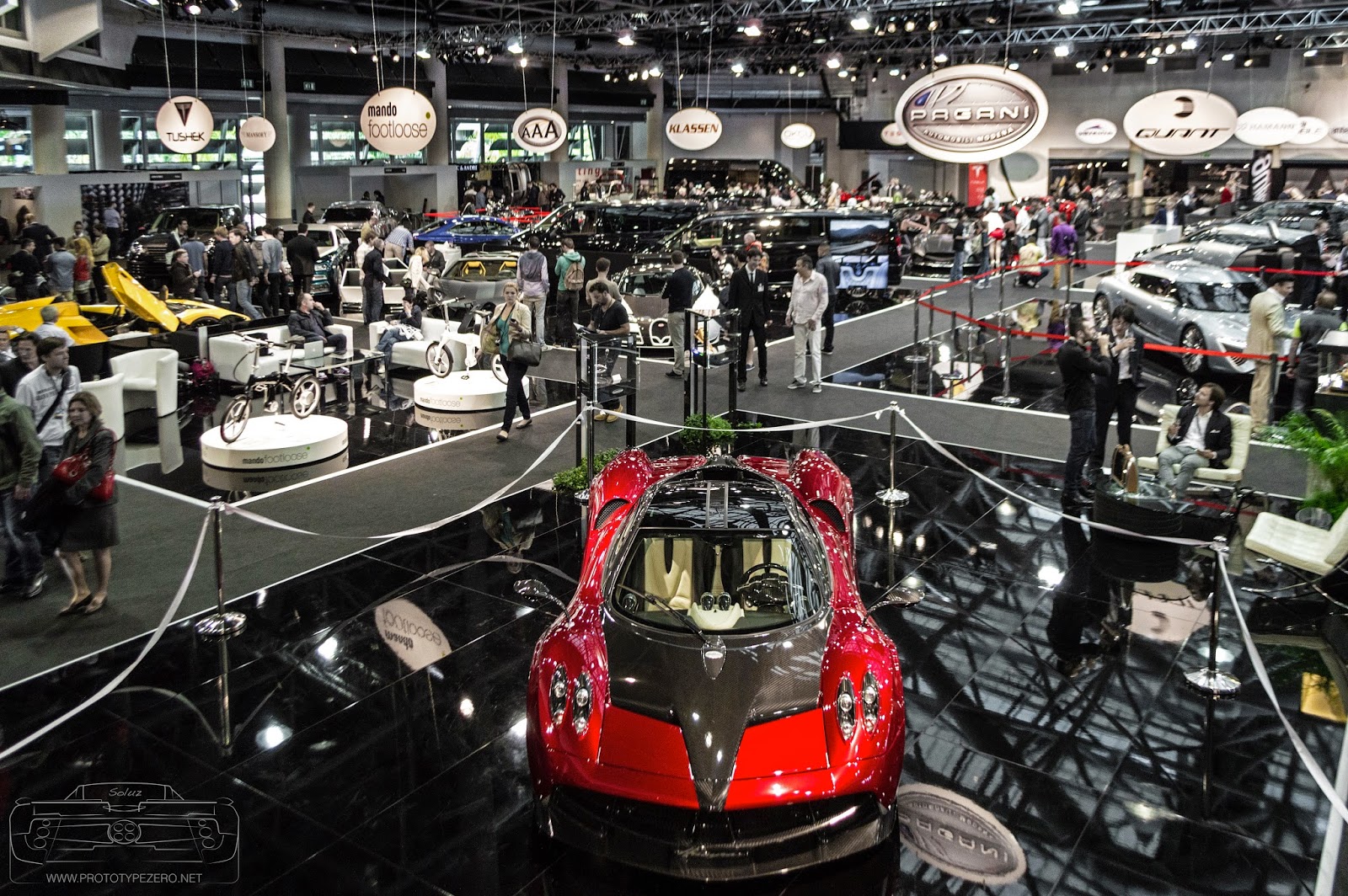 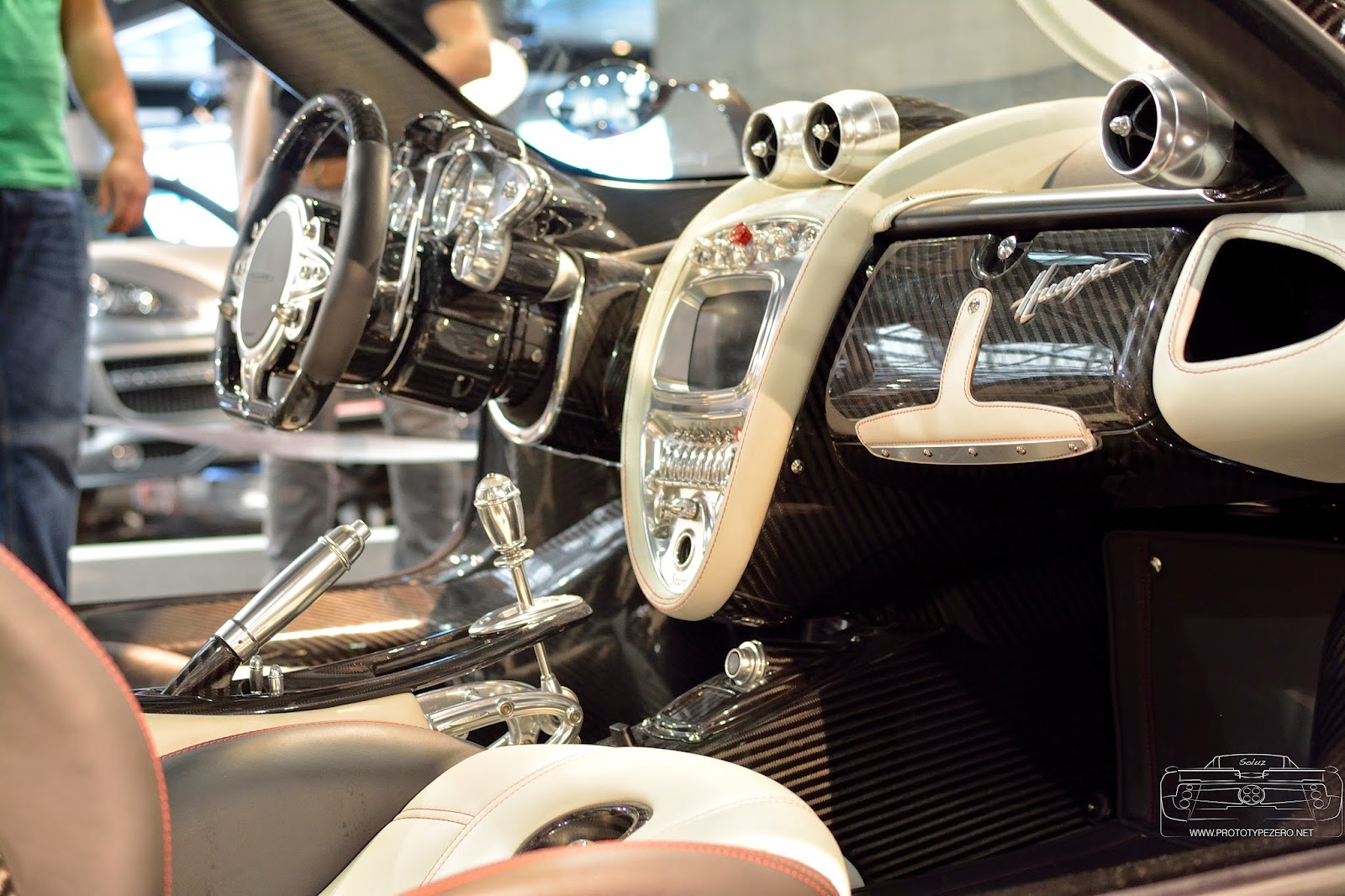 We already talked about this car last year when it made its first appearances in USA between May and June. It was supposed that the car carries the chassis N°14 but now the little plaque has been pictured. Being a prototype, this car doesn't carry a regular VIN, but a special VIN used only on factory prototypes: ZA9C900P1. 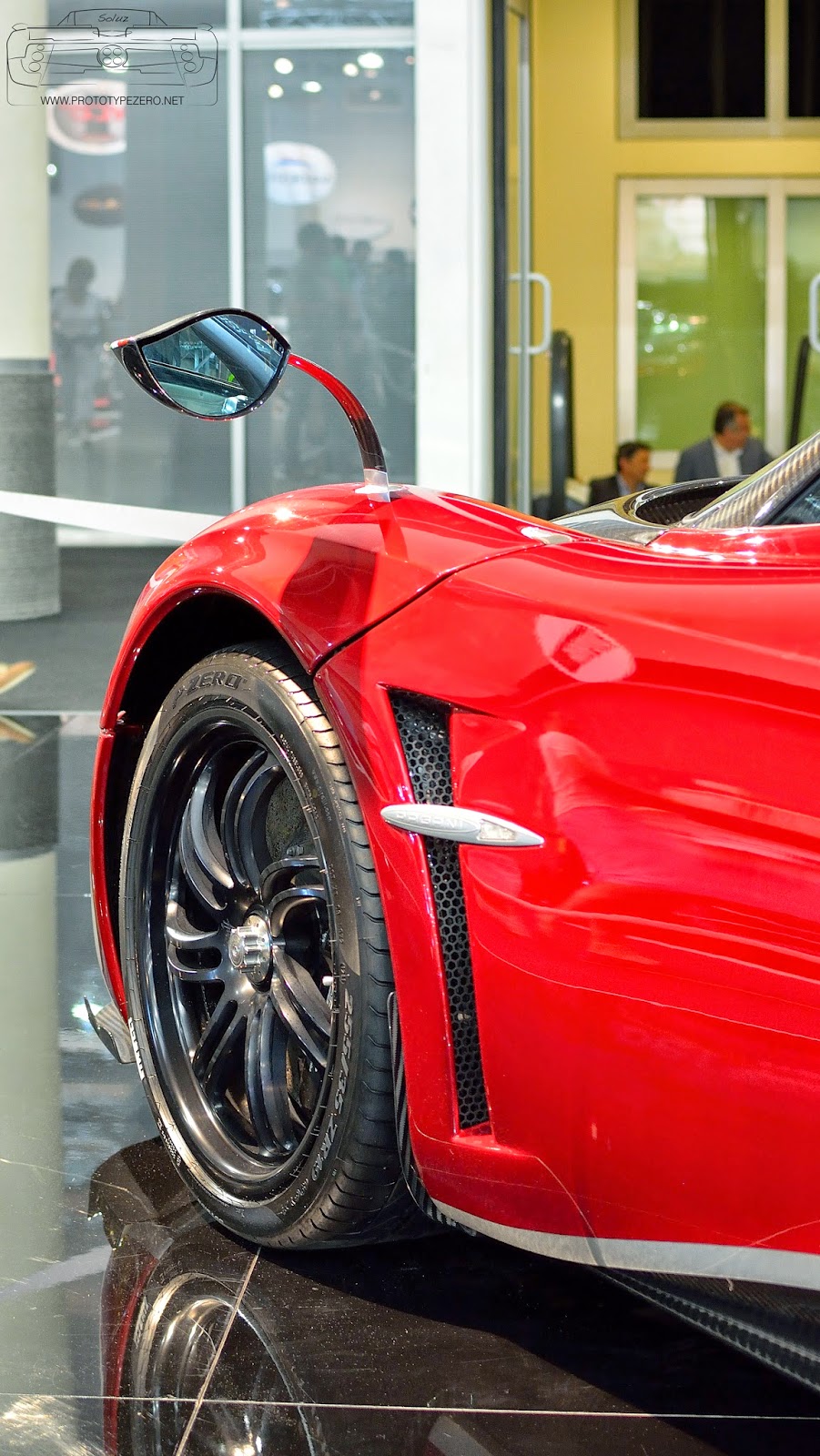 The Huayra presents also some unique details. The first are the side profiles on the front spoiler (featured only on this car) offered with the optional Track Pack. The second detail is a more functional element, they are two small winglets right after the front wheels, probably installed to reduce the amount of debris which could hit the gorgeous bodywork of the Huayra. 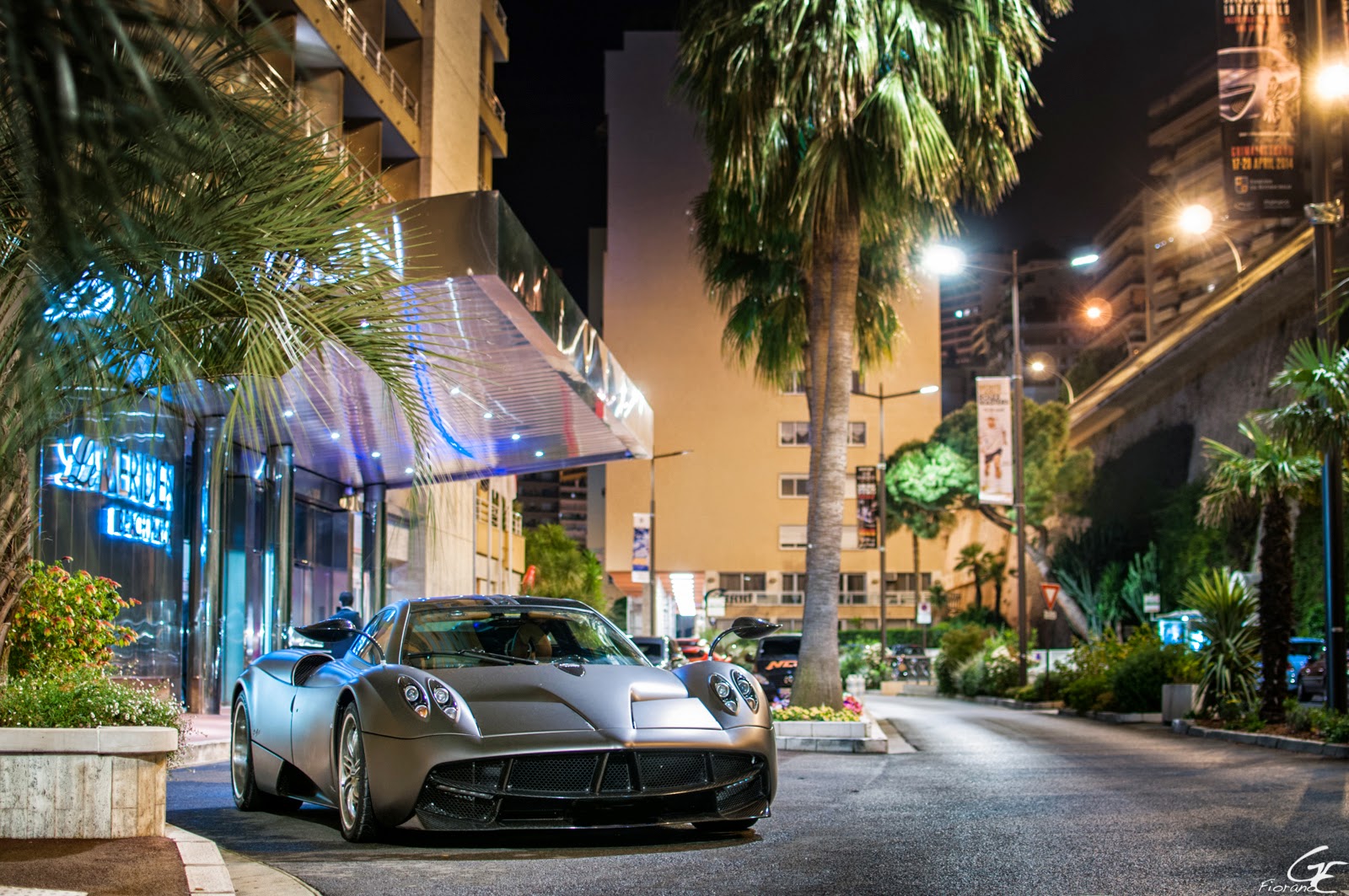 On Saturday, Horacio and his wife came to Monaco on board of their Huayra, the well known Prototype 5. This time, the car was testing some special features which I'm not allowed to tell. Also the new rear view mirrors for the US homologation were fitted on the car. On Sunday, after spending a lovely afternoon chatting with Horacio, he’s been so kind to invite me for a test drive on his Huayra along the F1 track. He made my day very special, it was amazing having a ride with him, in his Huayra and in one of the most famous F1 circuits. He is a great man and it's amazing how he always tries to devote a portion of his time to his fans and how he manages to convey his passion. Here is a short video I took during the test drive, the engine sound inside the cockpit is completely different from the noise you can hear when you are outside, which is one of the thousand unique features of this epic car.

This car is the fifth Prototype used for the C9 Project development, even if it was never involved in high test as the other prototypes, this car was utilized as a factory show car. It has been used for the Huayra launch at the 2011 Geneva Motor Show, at the private Huayra presentation, press release and many other events. Now it's regularly registered in Italy and it's kept by the factory as a show car. 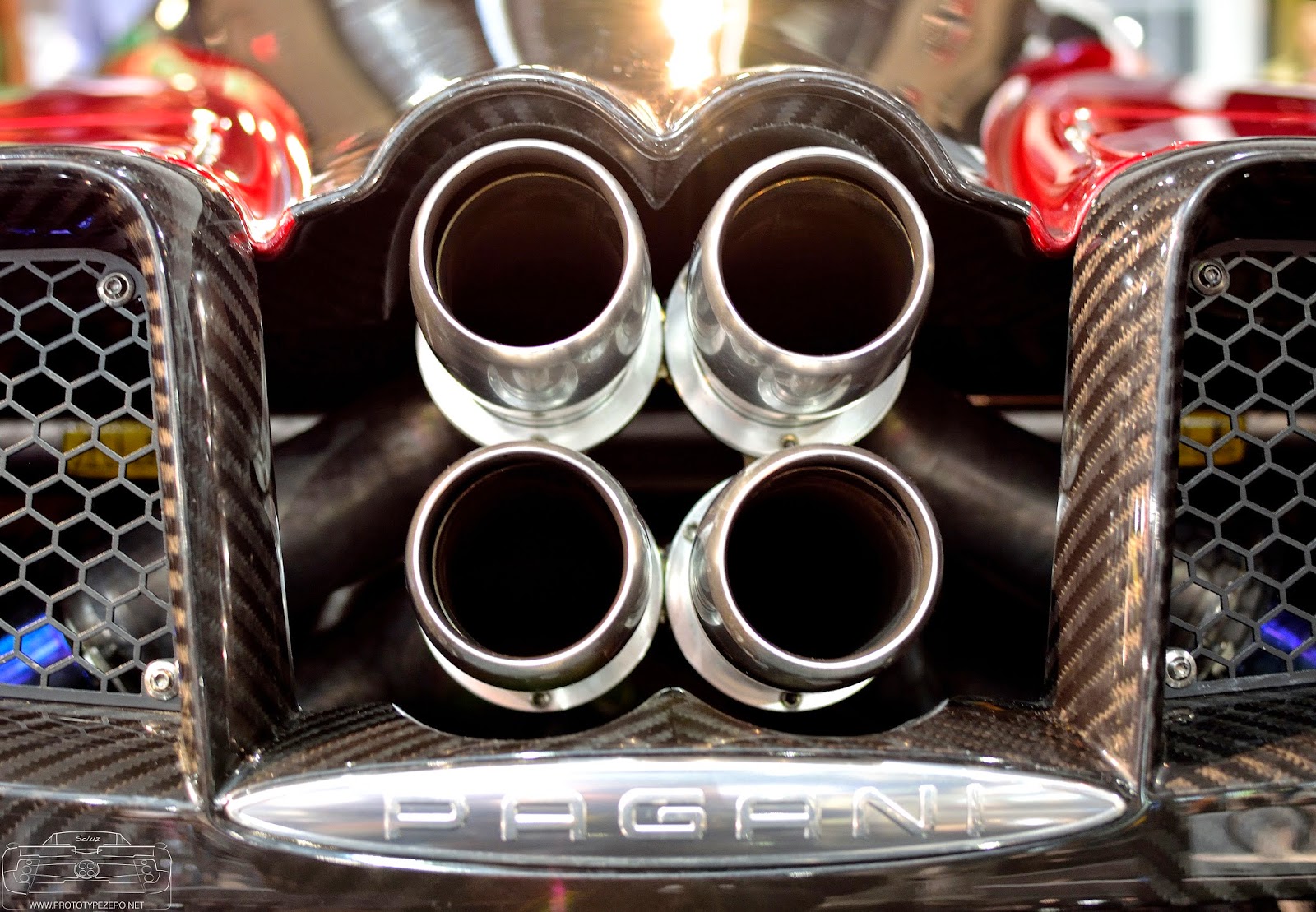